Should Polybutylene Pipes be Replaced?

Polybutylene (PB) is a flexible plastic pipe used in the 1980’s and early 1990’s for water distribution systems within a home. Polybutylene was an inexpensive piping that offered ease of installation, resistance to freezing and versatile flexibility.

Research showed that oxidants within the water would cause the polybutylene to become brittle, and start to flake. This caused deterioration from inside of the polybutylene (PB) pipes which, in turn caused small cracks and eventually leaks. Because the damage to the piping was internal, it remained undetected until the piping ruptured under the pressure causing serious flooding problems and property damage.

Possible Cause of Leaks

How do I know if I have polybutylene pipes in my home?

If your house was built during the time period that polybutylene piping was utilized; during the 1980’s and 1990’s and you can access your water distribution piping, you can check the pipe coloring.

If you would like more information or you have any questions, please give Andy’s Pipe Dream a call. Andy and his team are expert plumbers are here to help you in any way they can. 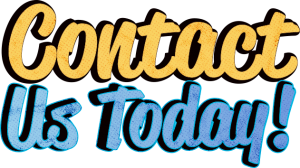 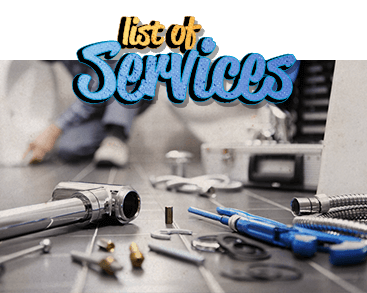 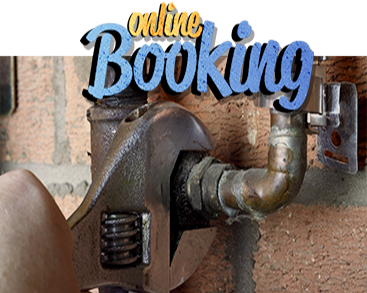 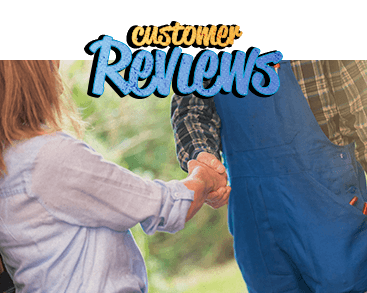